Miami to Ft. Lauderdale - In Pictures 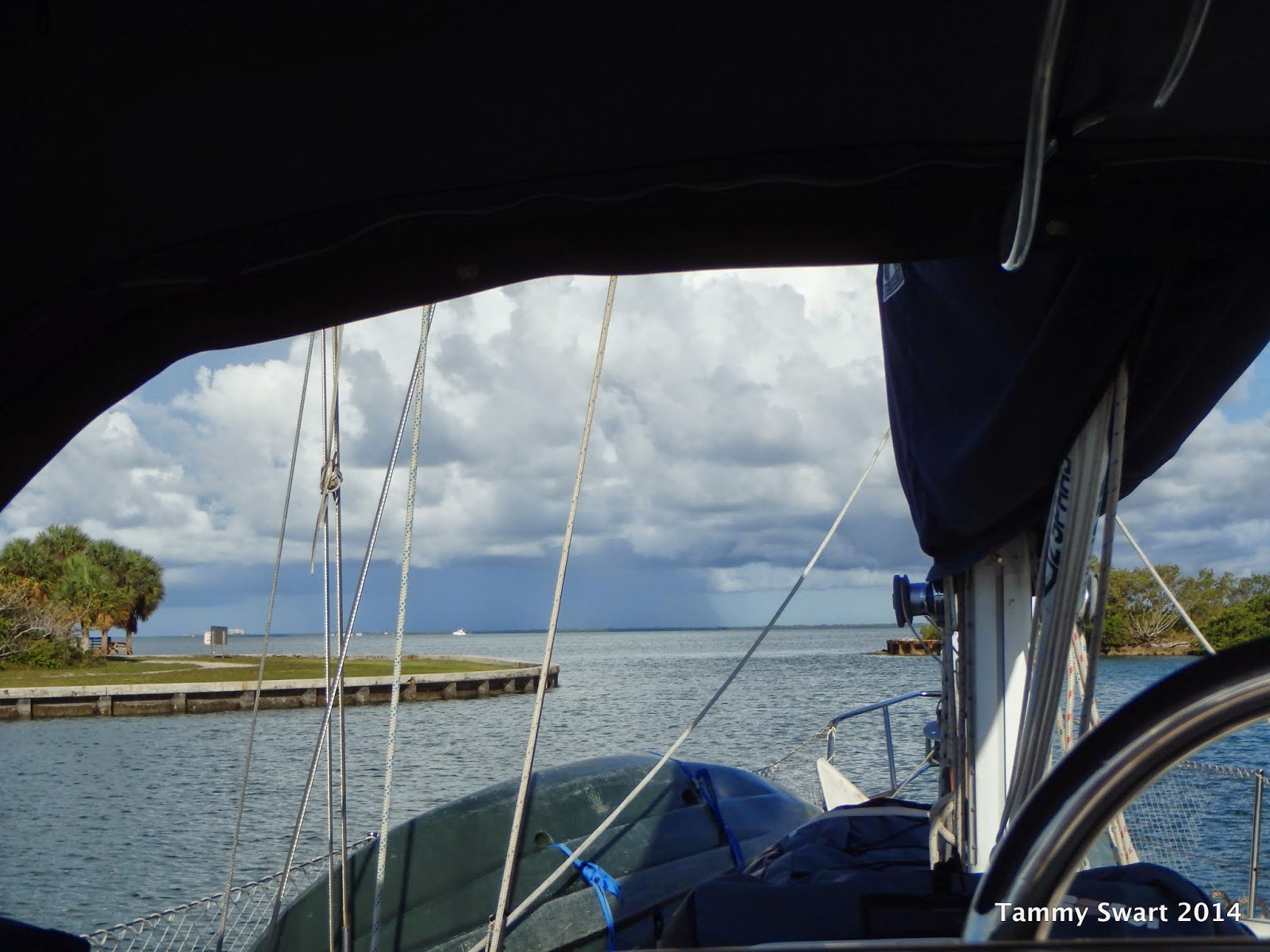 The weather said go.  Monday was the plan, but it looked like the evil weather had stepped it up a bit.  So, we pulled up our anchor in No Name Harbor and took off! 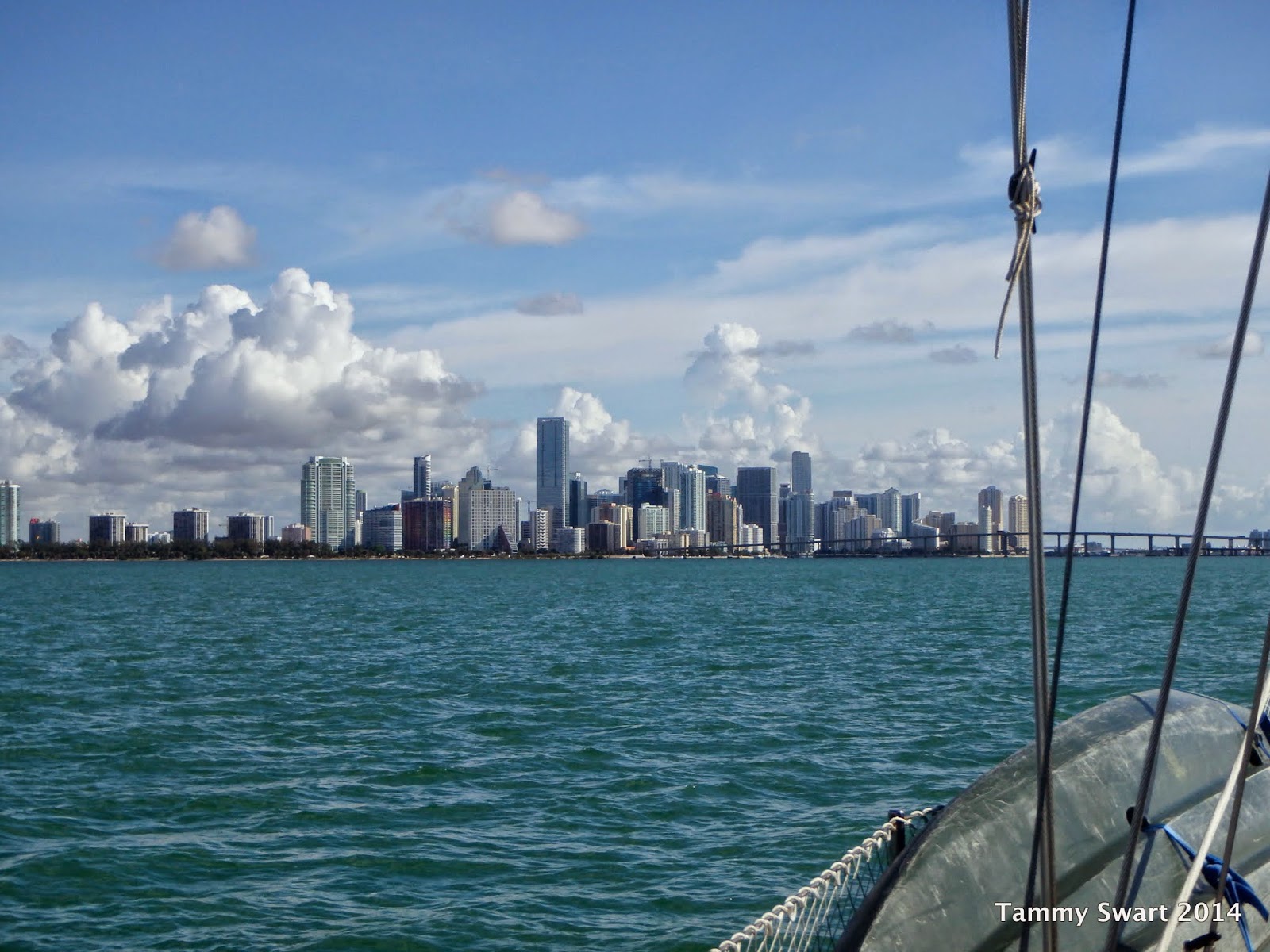 I guess we'll have to see Miami up close on the next trip!  The view from the water will have to do for now... 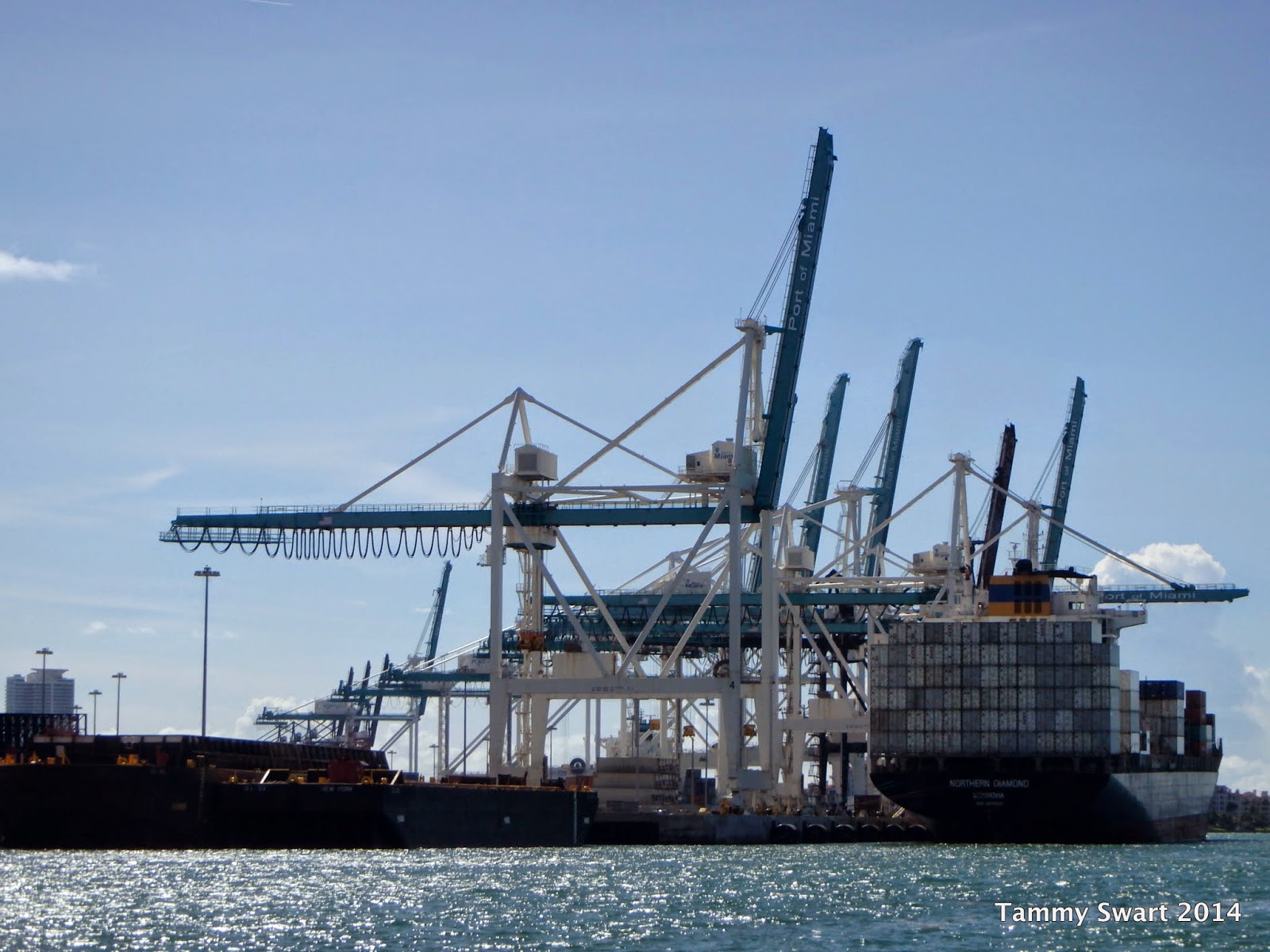 We took Fisherman's Channel along the back side of the Port of Miami to where it joins  Government Cut.  There were huge container ships loading and unloading along the way.  We feel REALLY small! 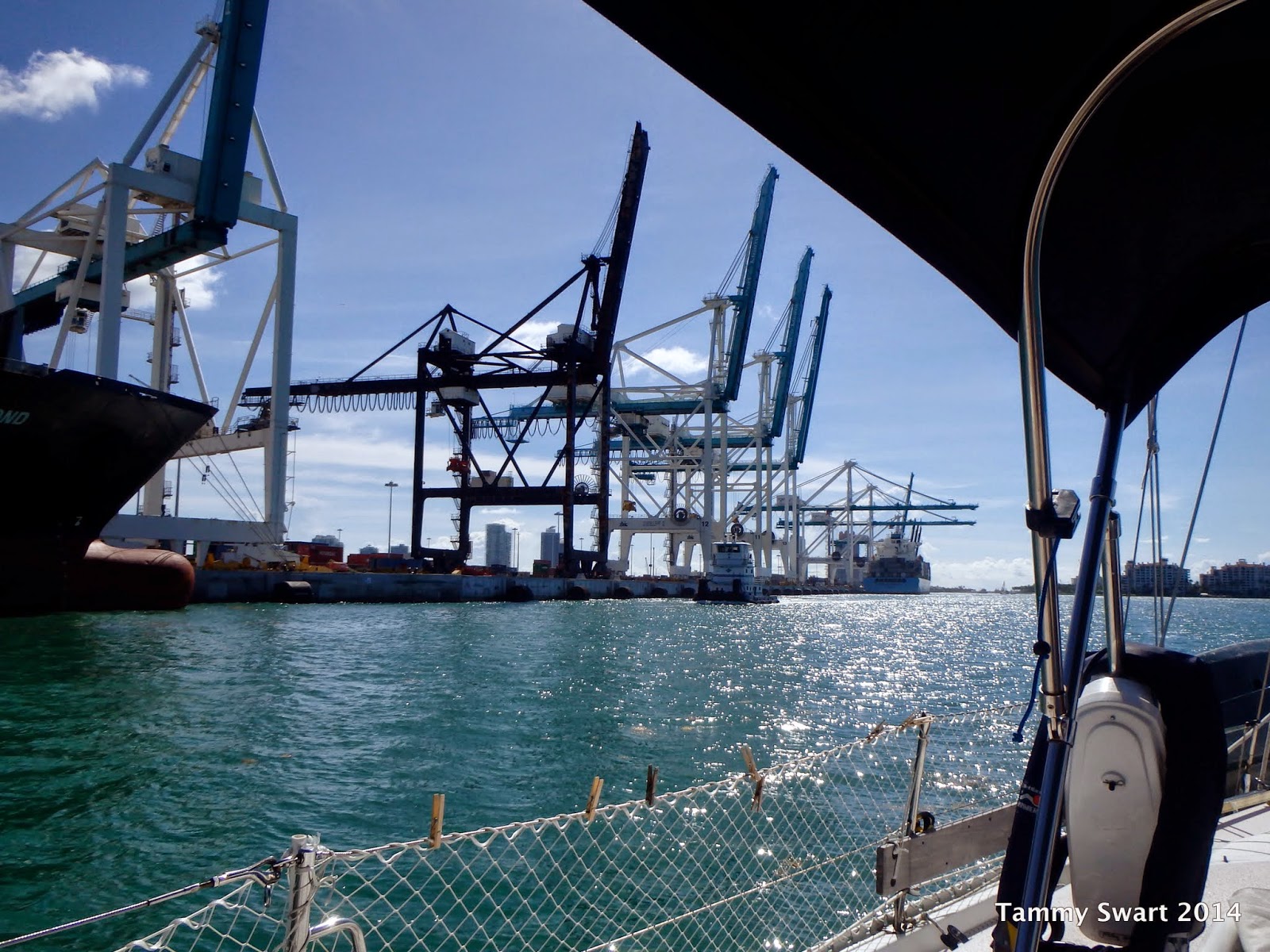 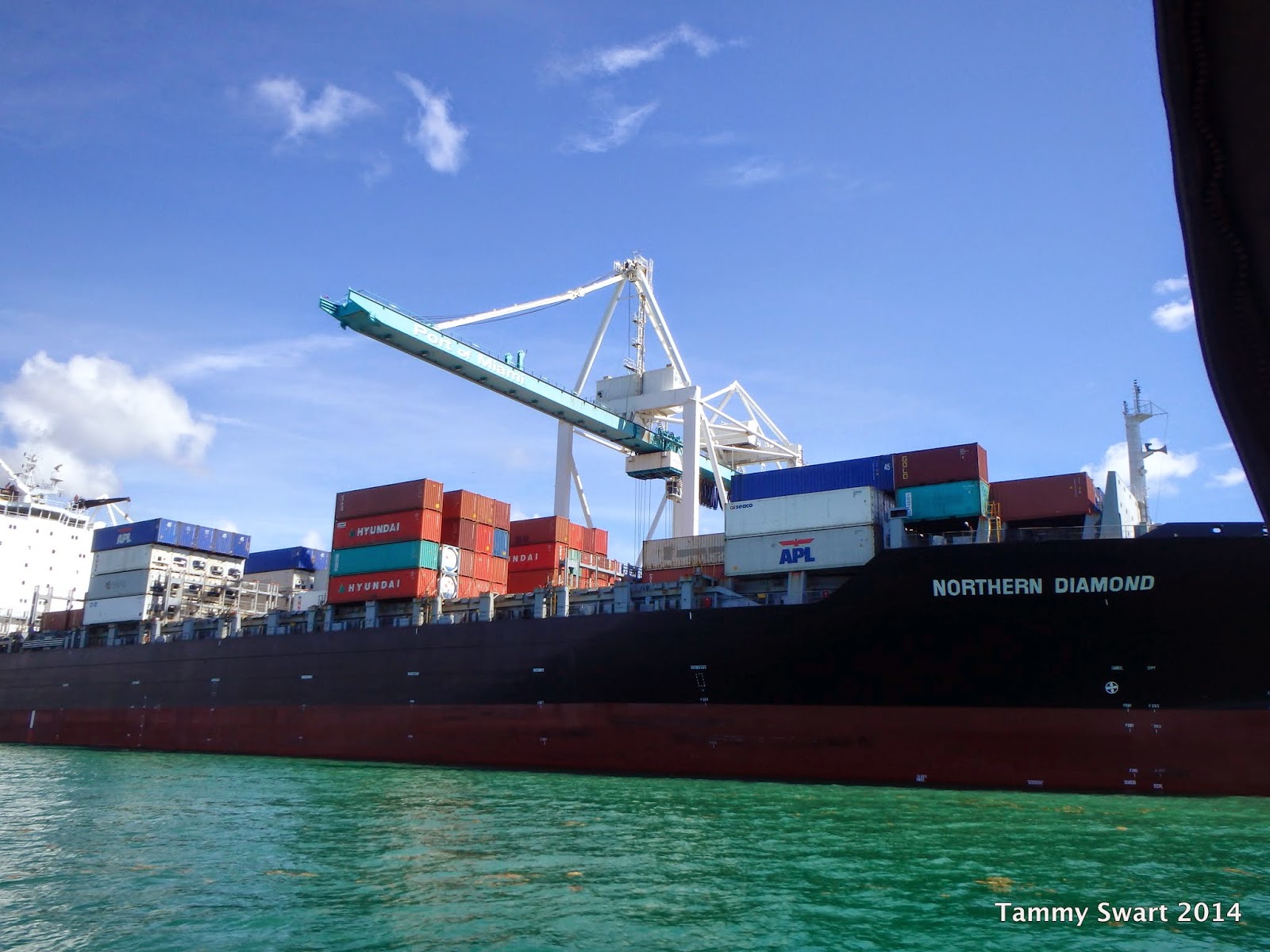 We joined Government Cut where things really got choppy.  A luxury yacht passed us leaving us rocking and rolling.  This of course, set off the meow-de-mer, which had been fine until this point... 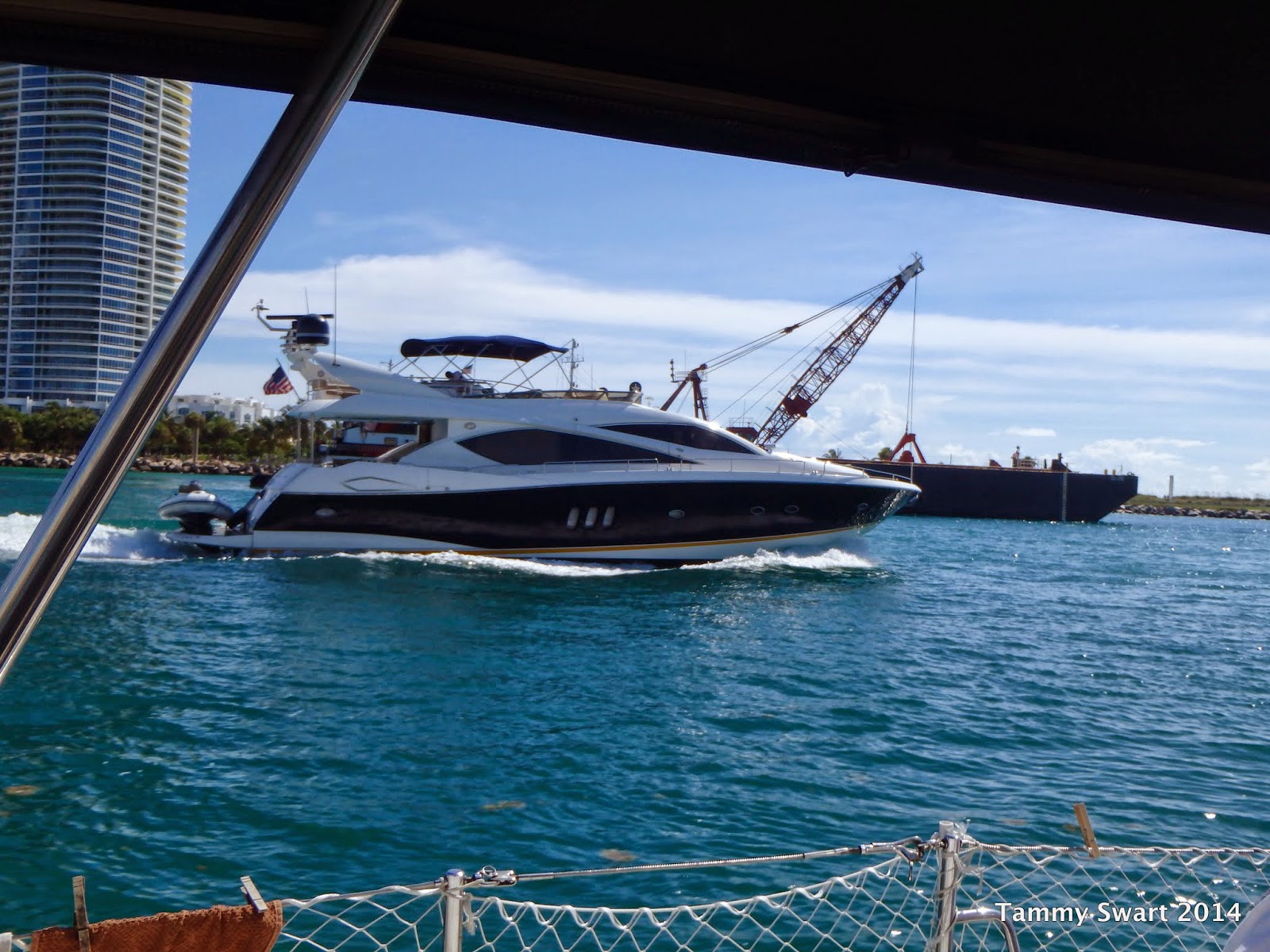 We encountered some bouncy times as we exited the Cut and made our way out into the beautiful atlantic.  We expected seas of 1-2 ft. but they looked a little bigger.  I guess it's always like that.  There were some big boats hanging out here. 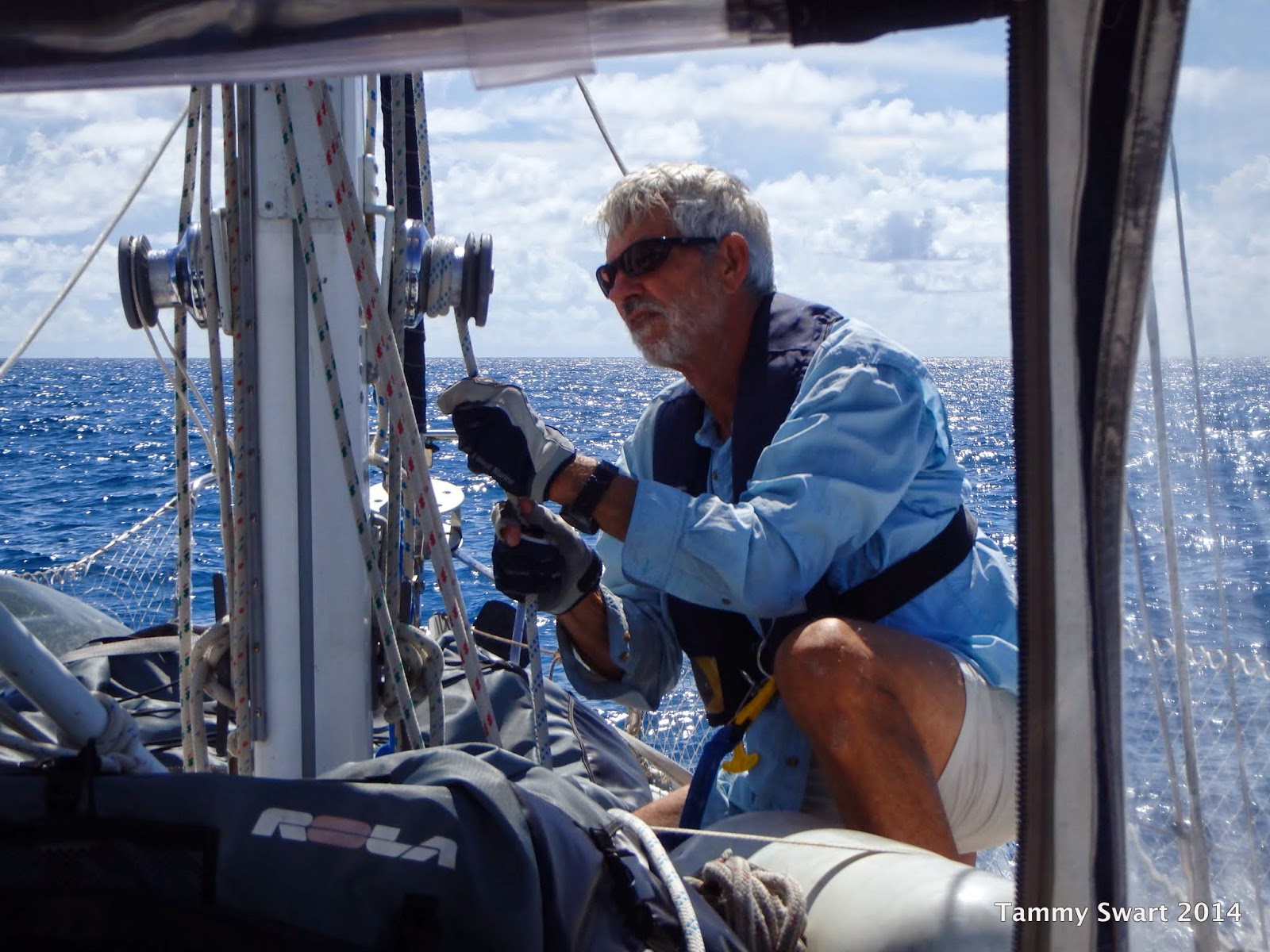 We raised sails and settled in for the ride enjoying the sounds of the absent engine noise.  We're so rarely been able to just sail... it's become a treat.  We had around 30 miles to go and all day to get there... We tried our hand at fishing but no fish were interested... 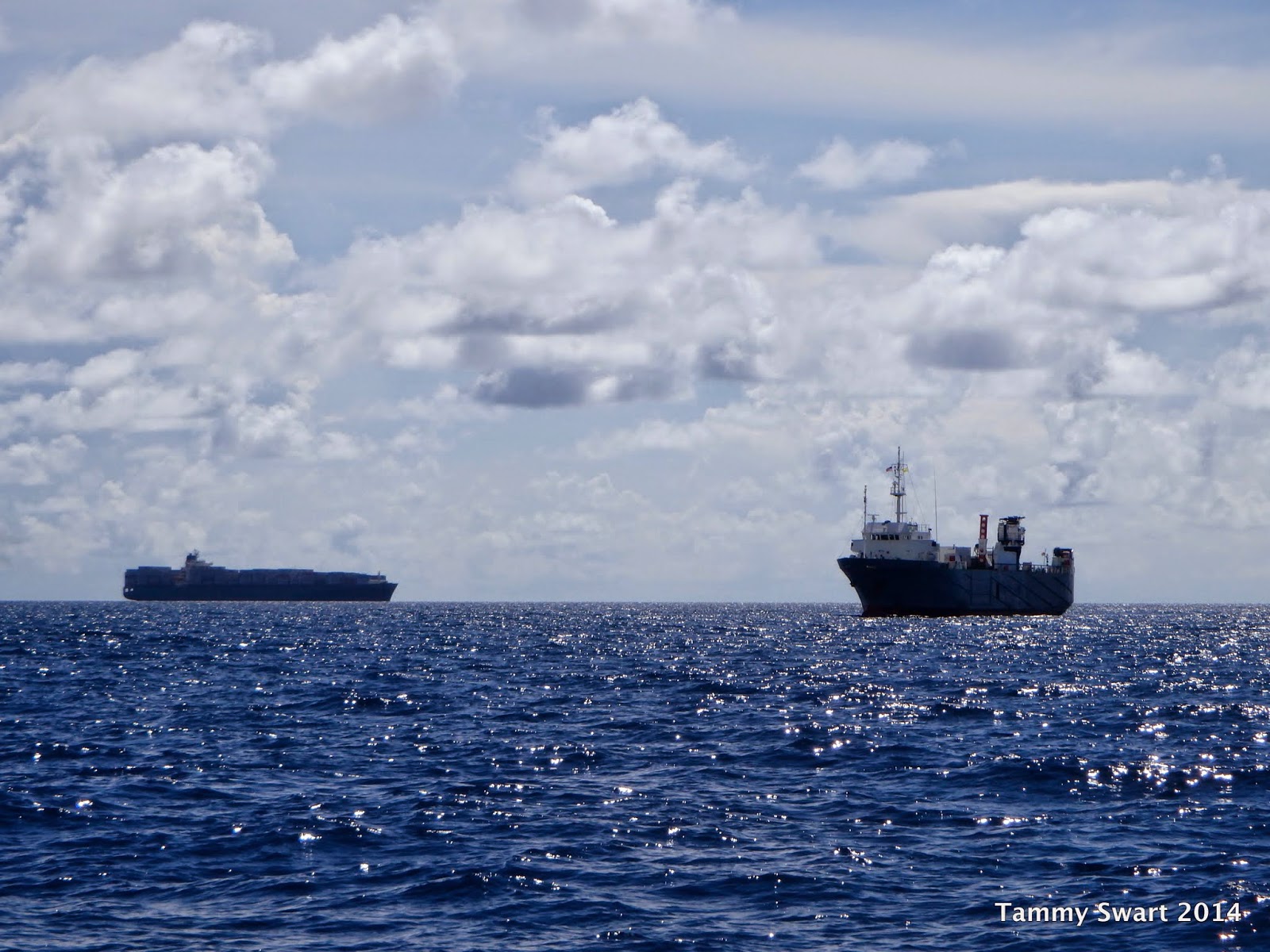 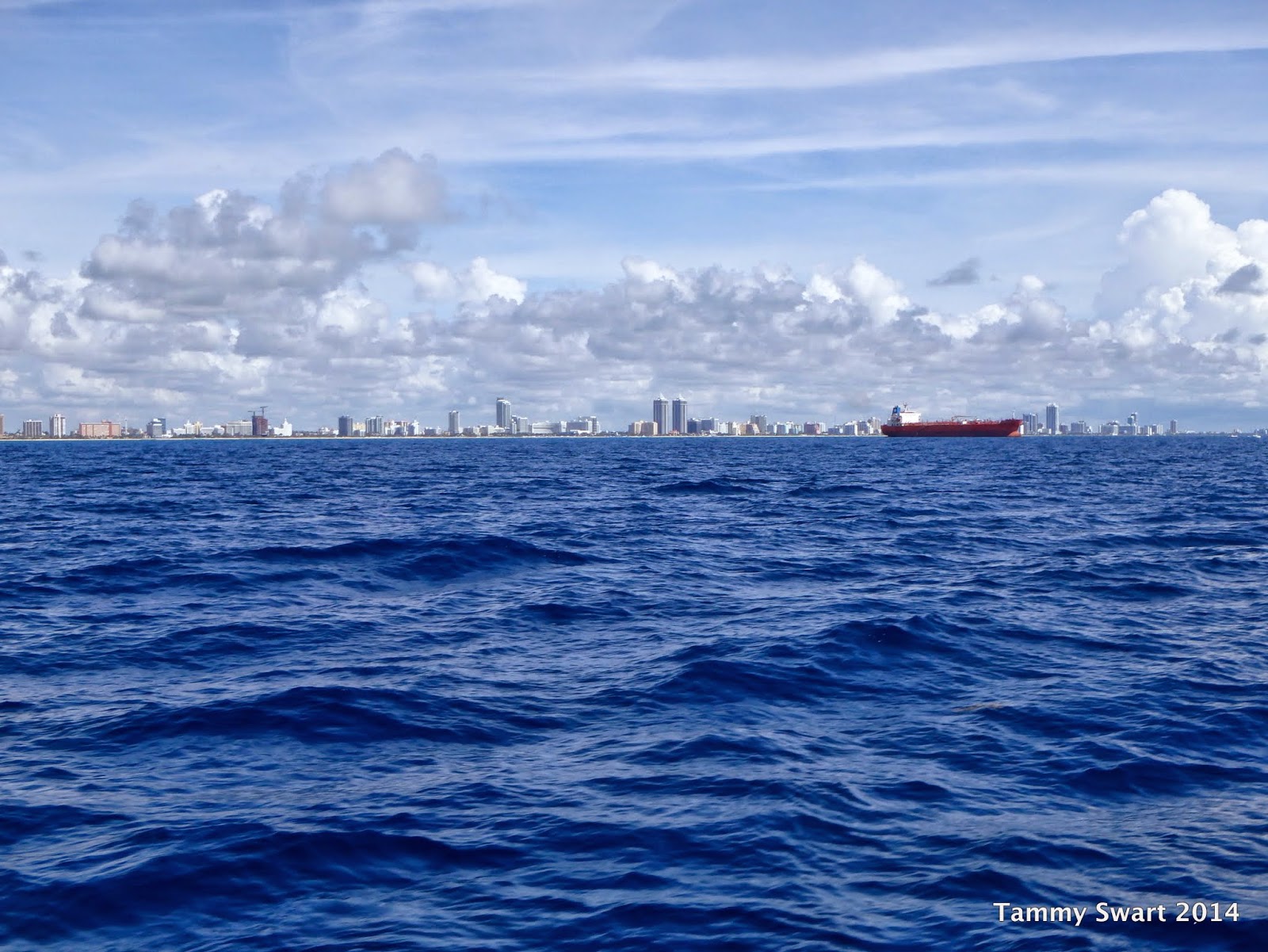 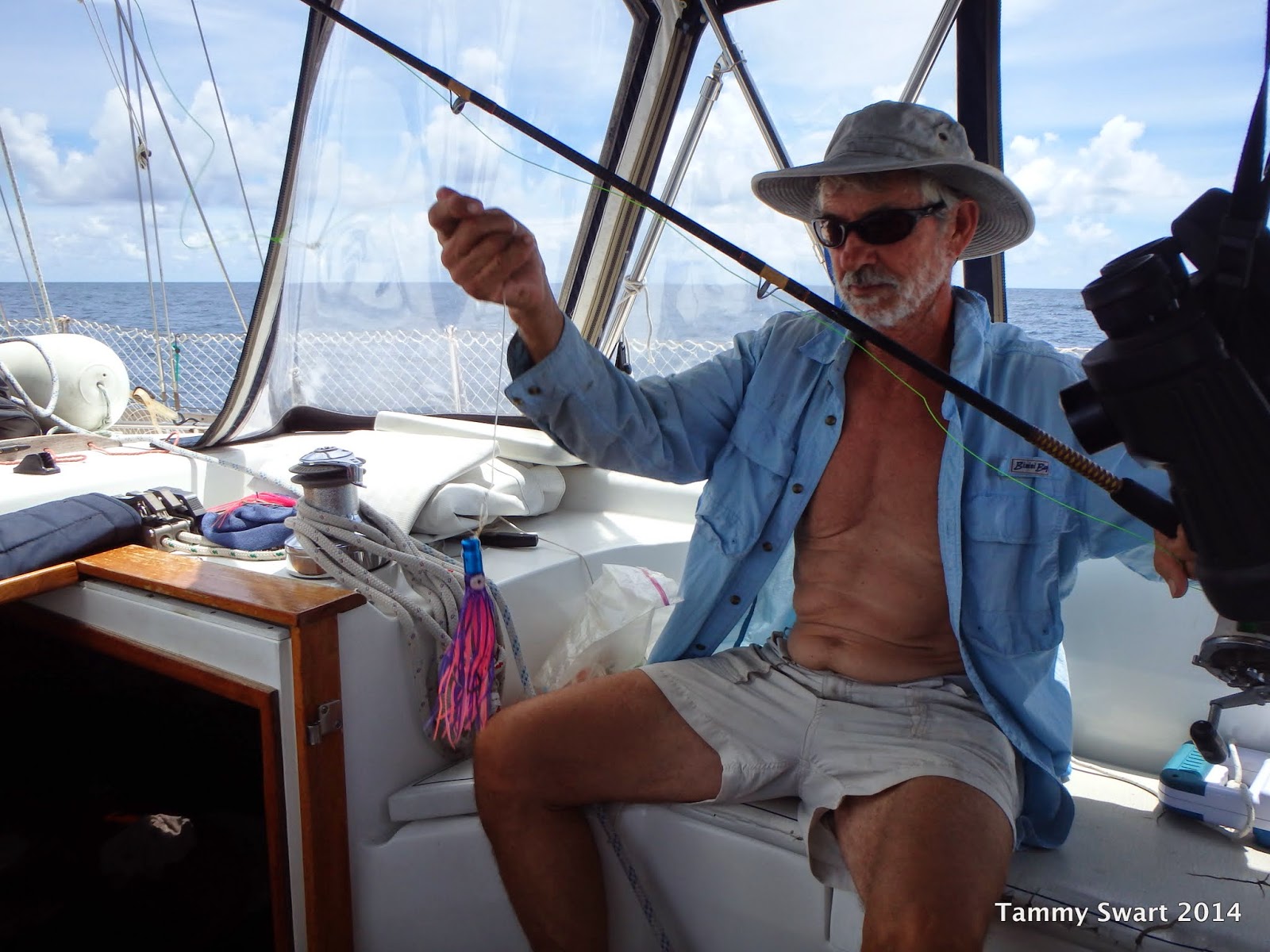 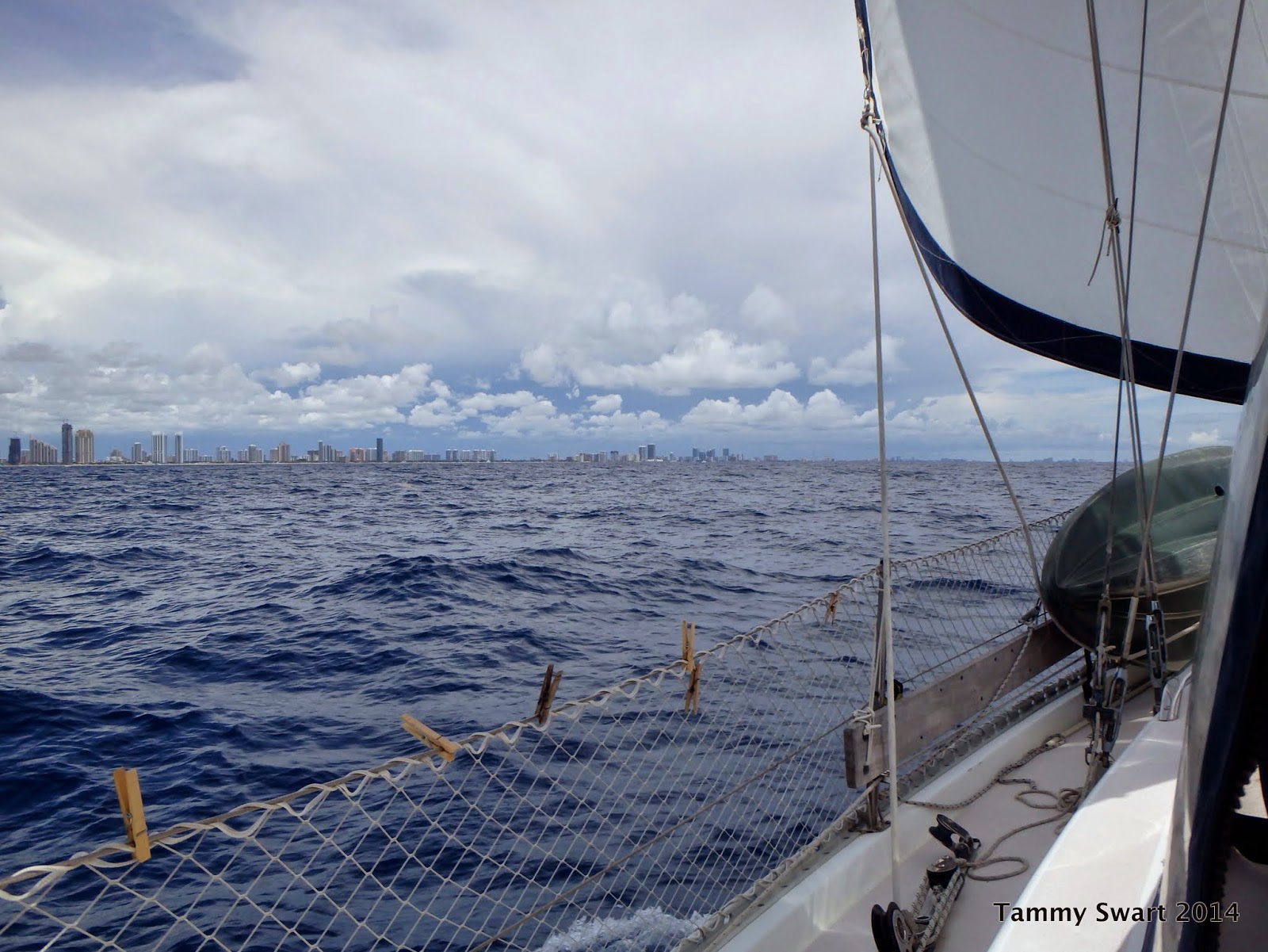 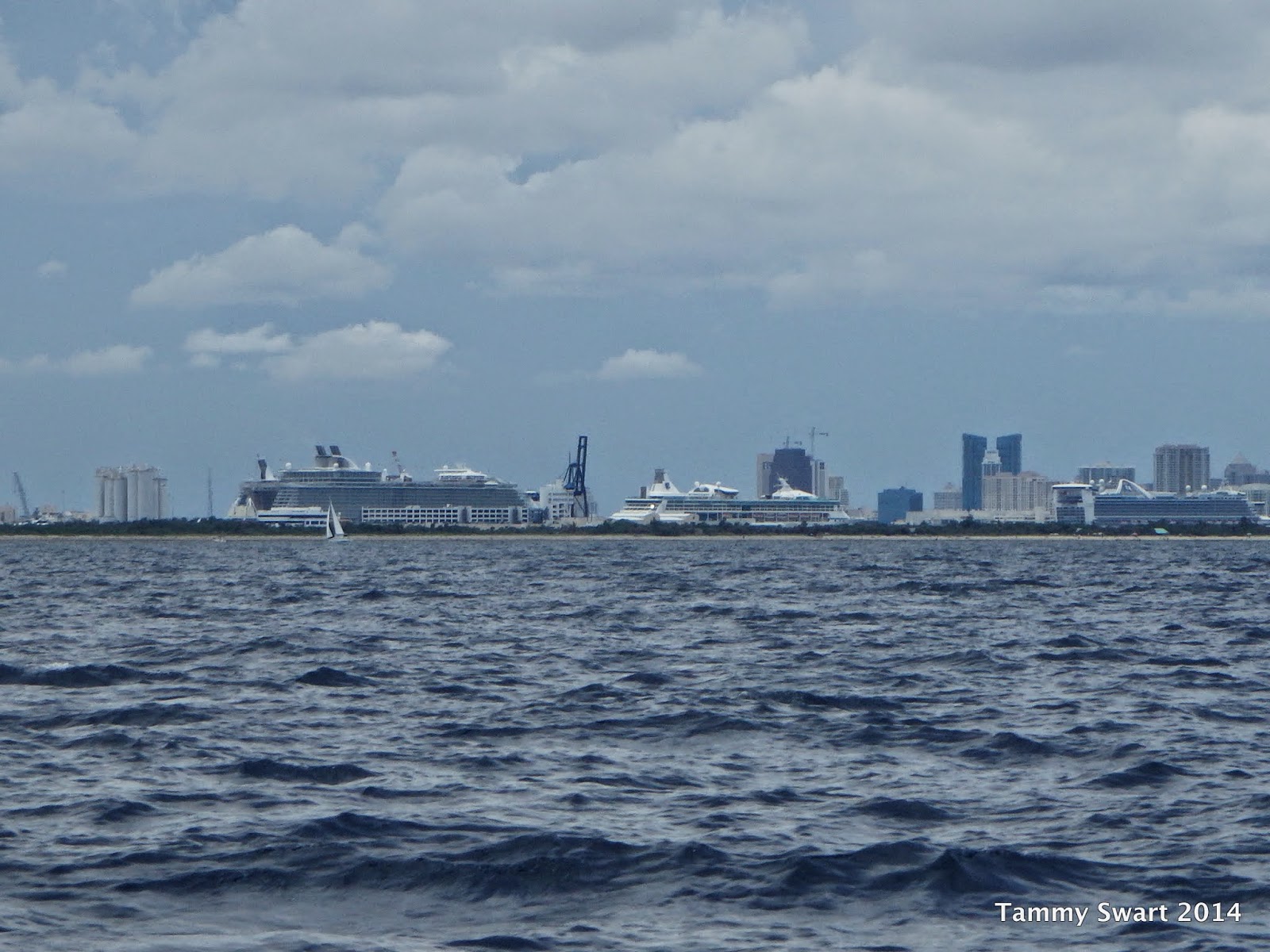 We ended up starting the engine as the winds decreased dropping our speed to the high 3's.  We took pity on poor Jezabelle and sped the boat up which also decreased the rolling motion.  She and Jetsam were much more happy and our offshore hop was at an end. 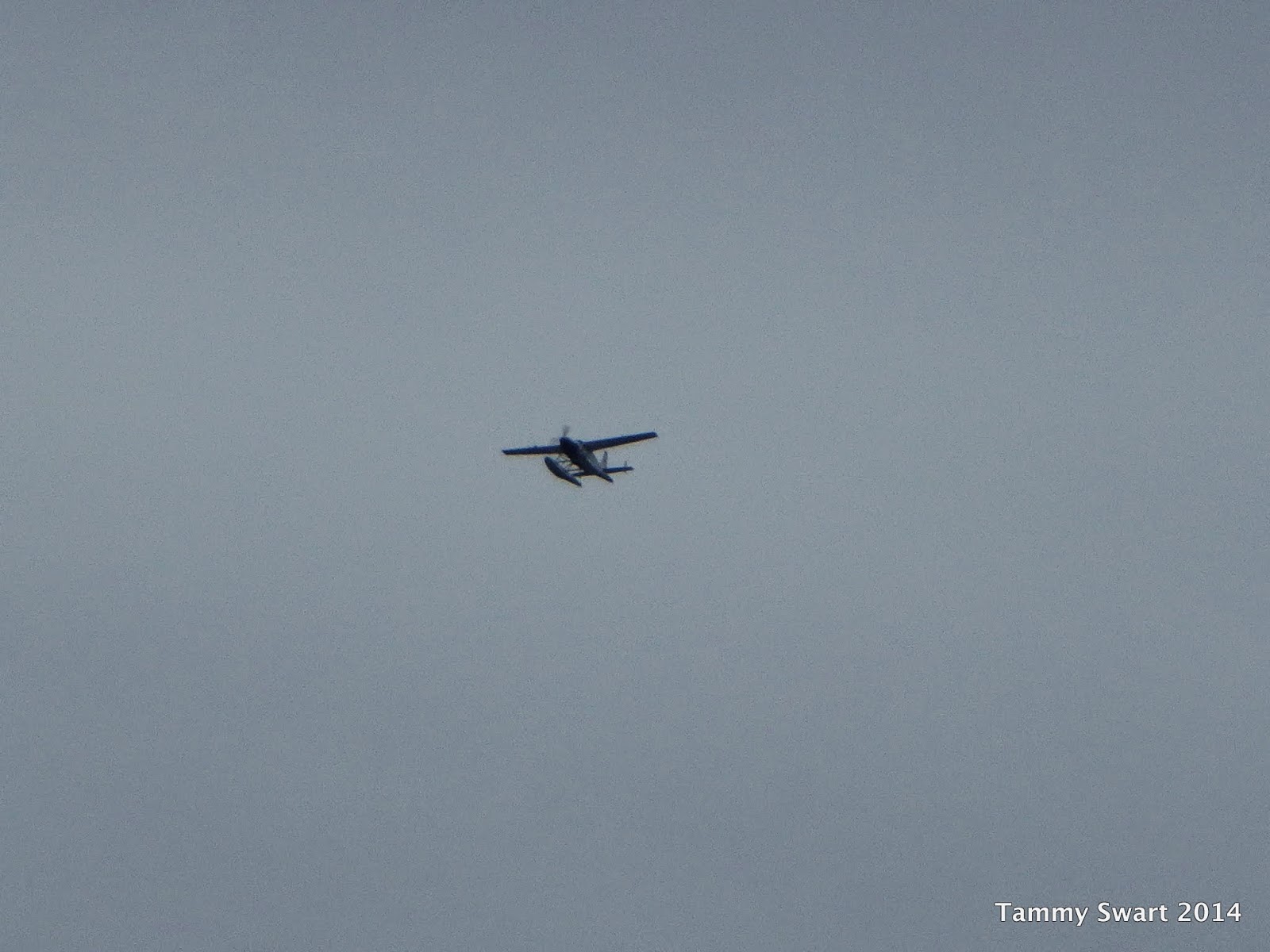 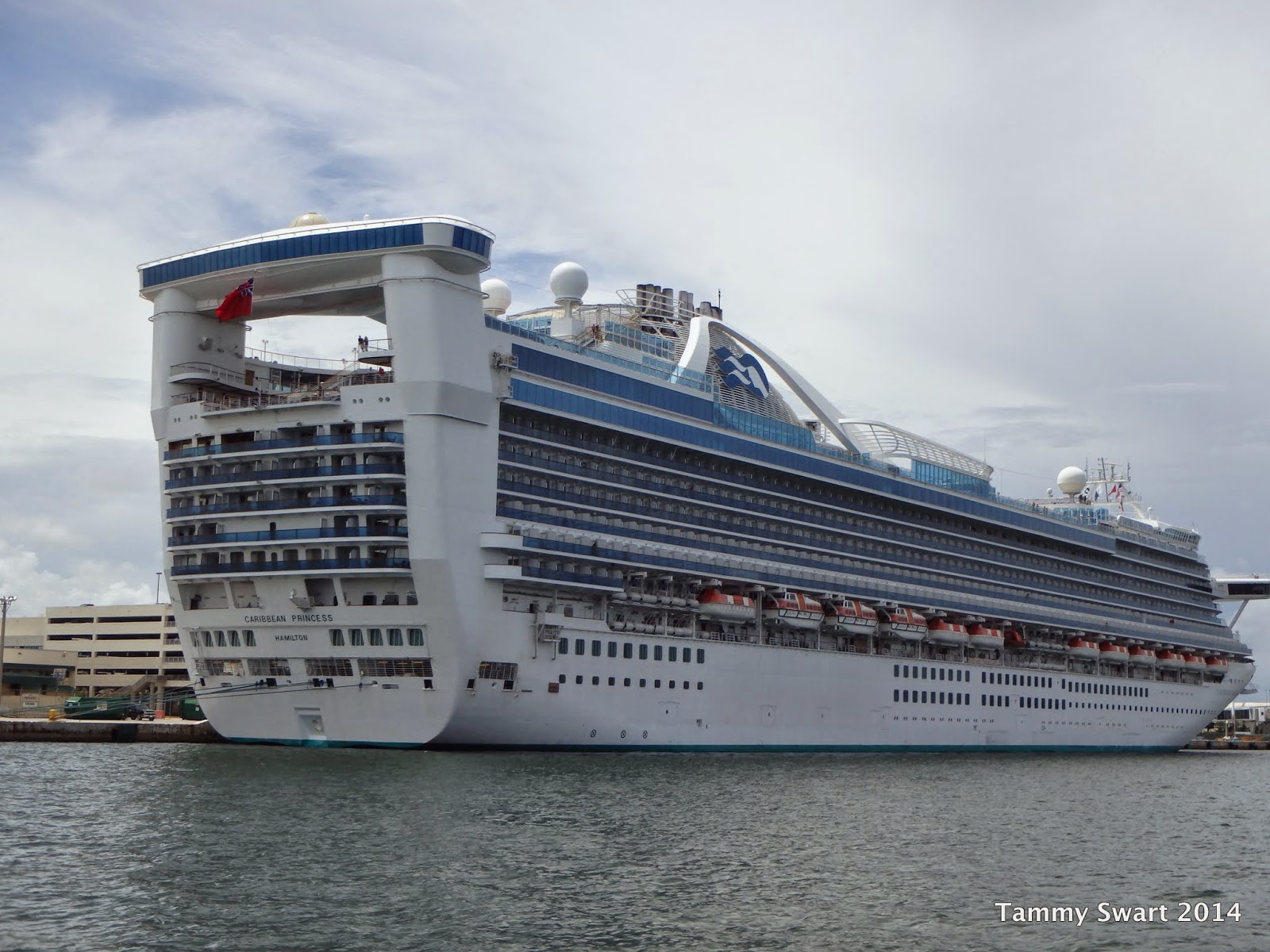 We made the turn where we waited alongside a huge cruise ship in hopes of a quick dart beneath the 17th Street Bridge.  We ended up waiting for about 20 minutes, during which time the port police came alongside to tell us we were getting TOO close to the cruise ship.  We literally had to hold position in the middle of the channel to wait for the bridge to keep far enough away from the ship. 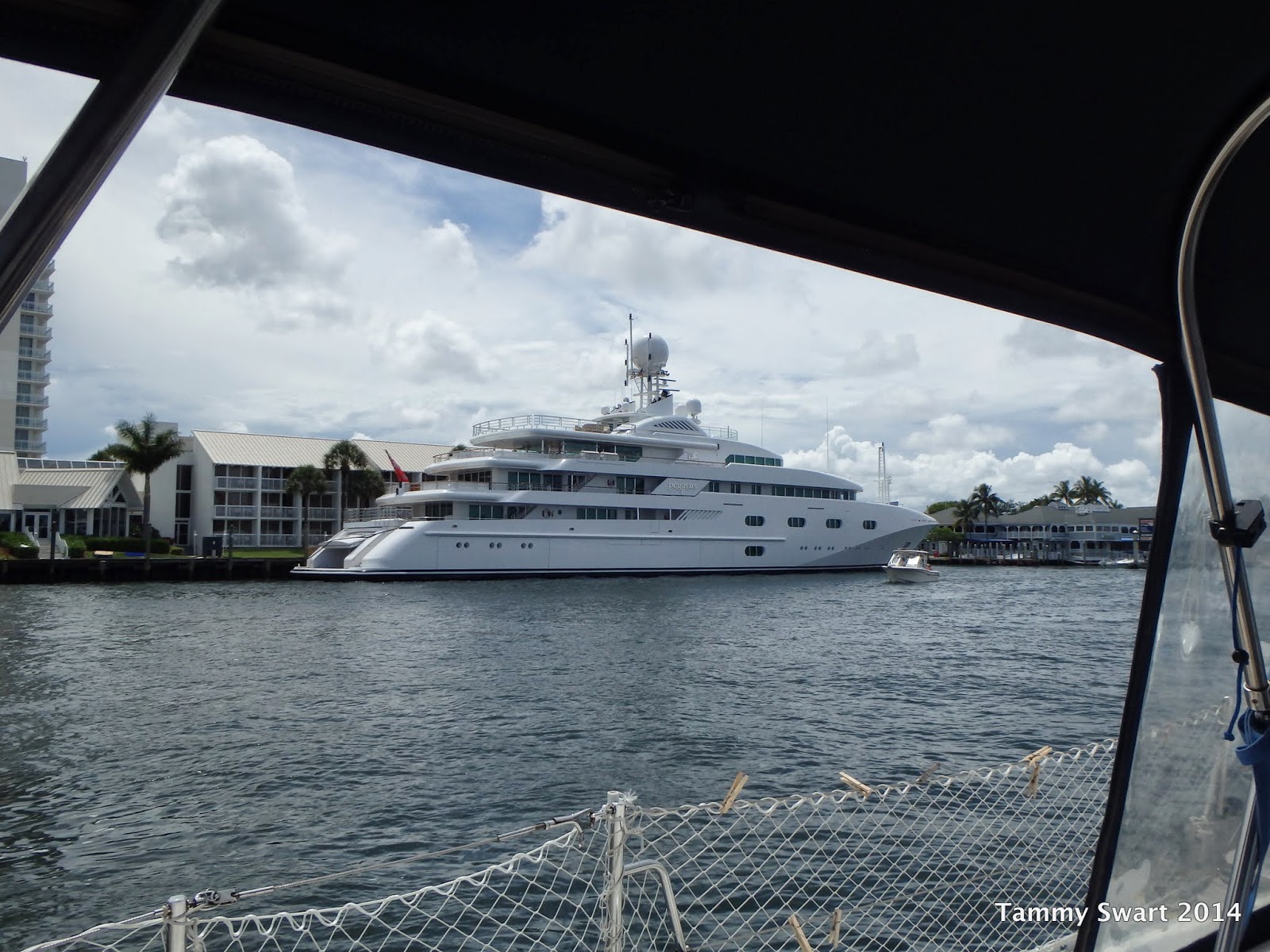 We motored along the ICW between huge buildings on one side and lavish homes on the other.  The mega-yachts were all lined up along the way like they have nowhere else to go.  We missed the opening of the Las Olas bridge by seconds and ended up motoring in a big loop amongst the rich and famous.  Finally our hour passed and we were able to drop anchor in the New River Sound.  Home at last. 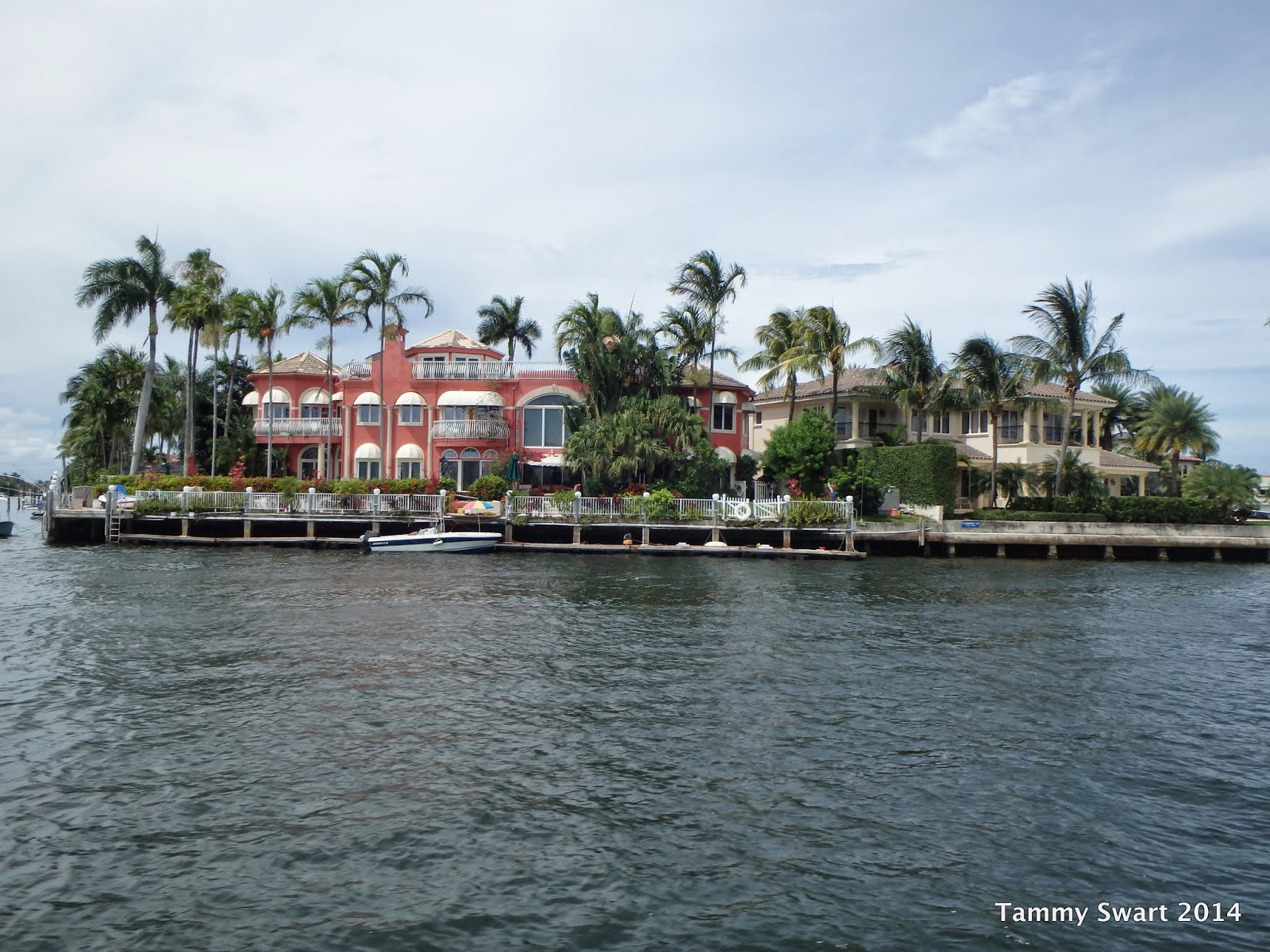 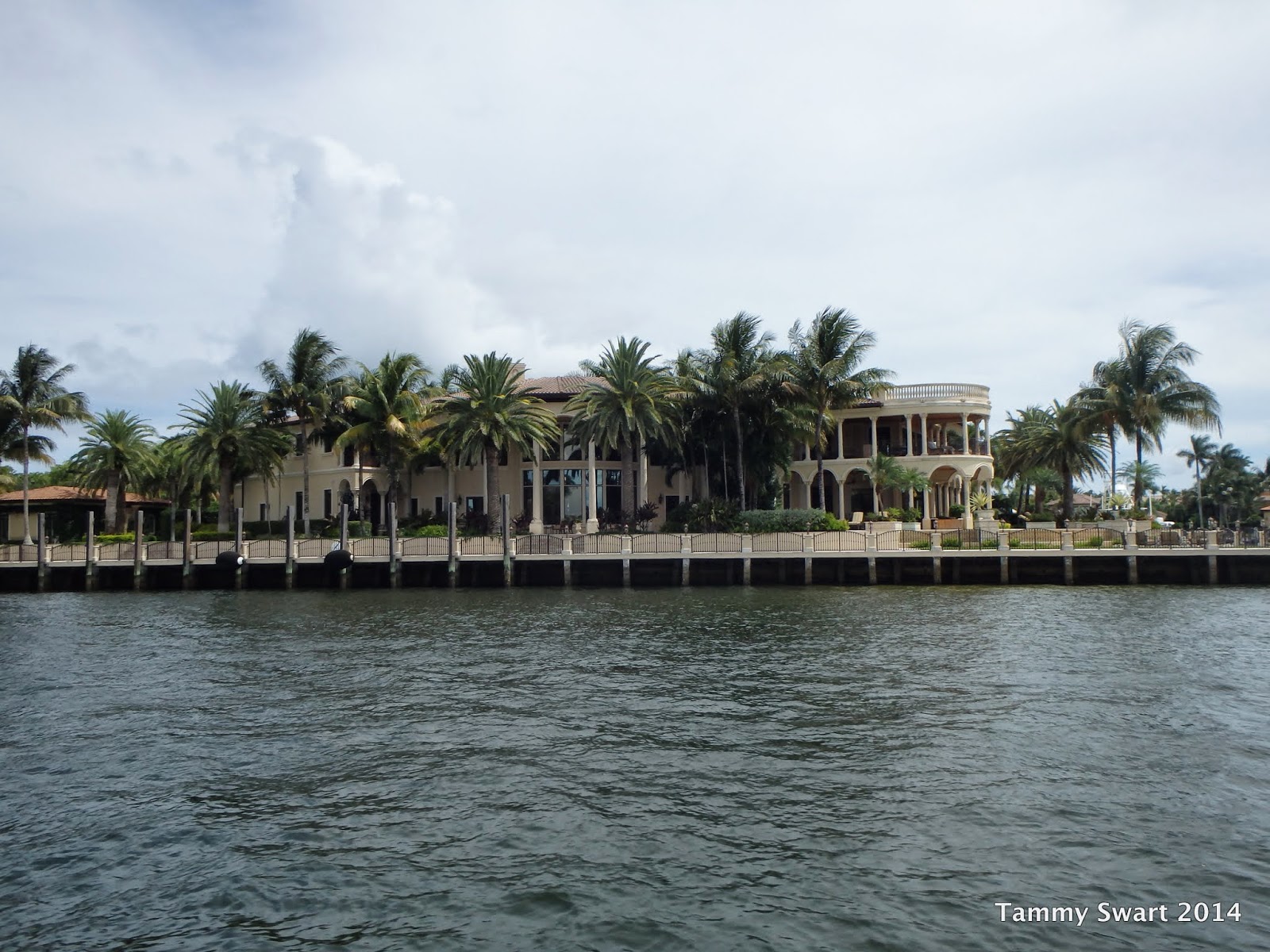 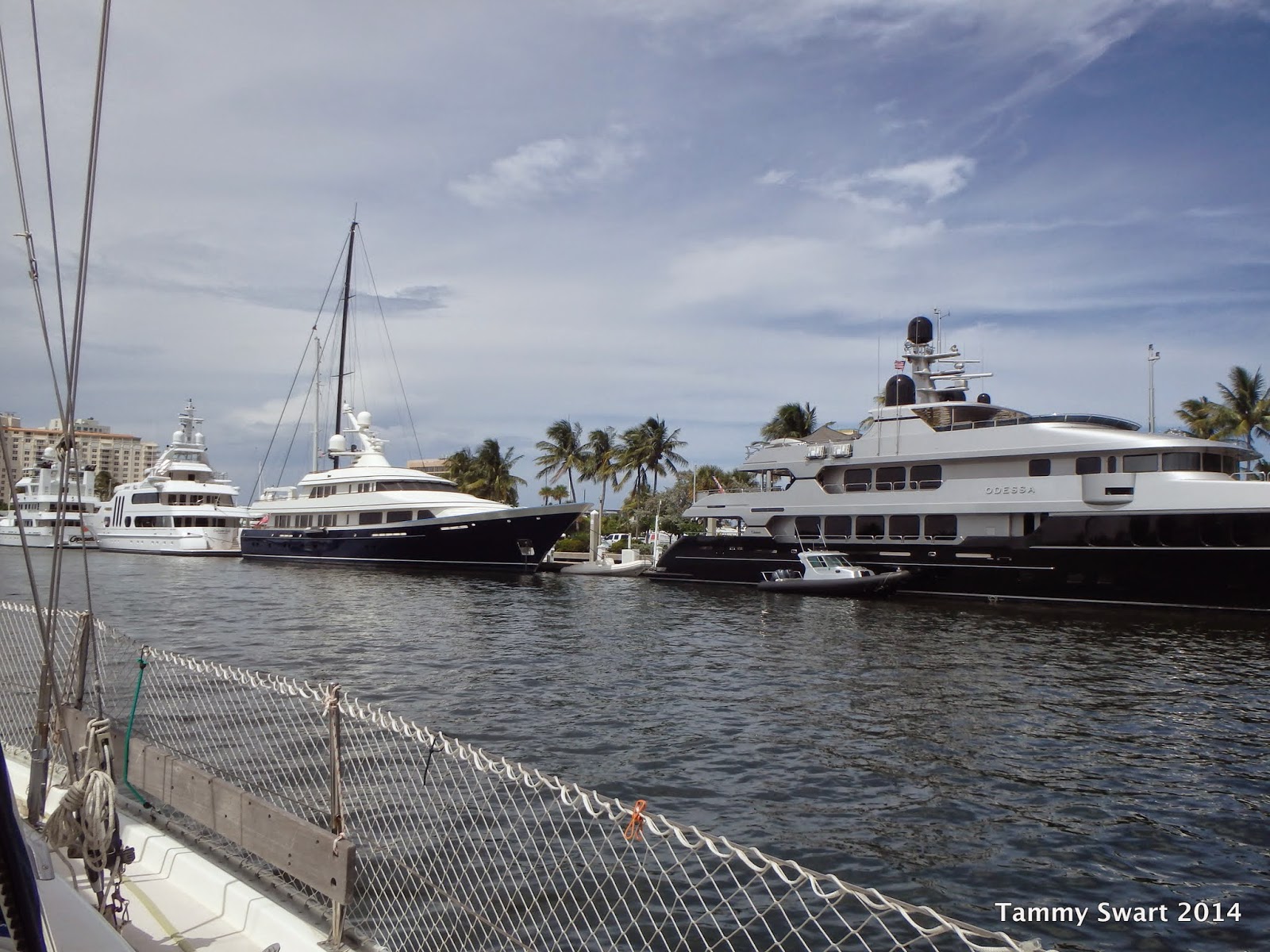 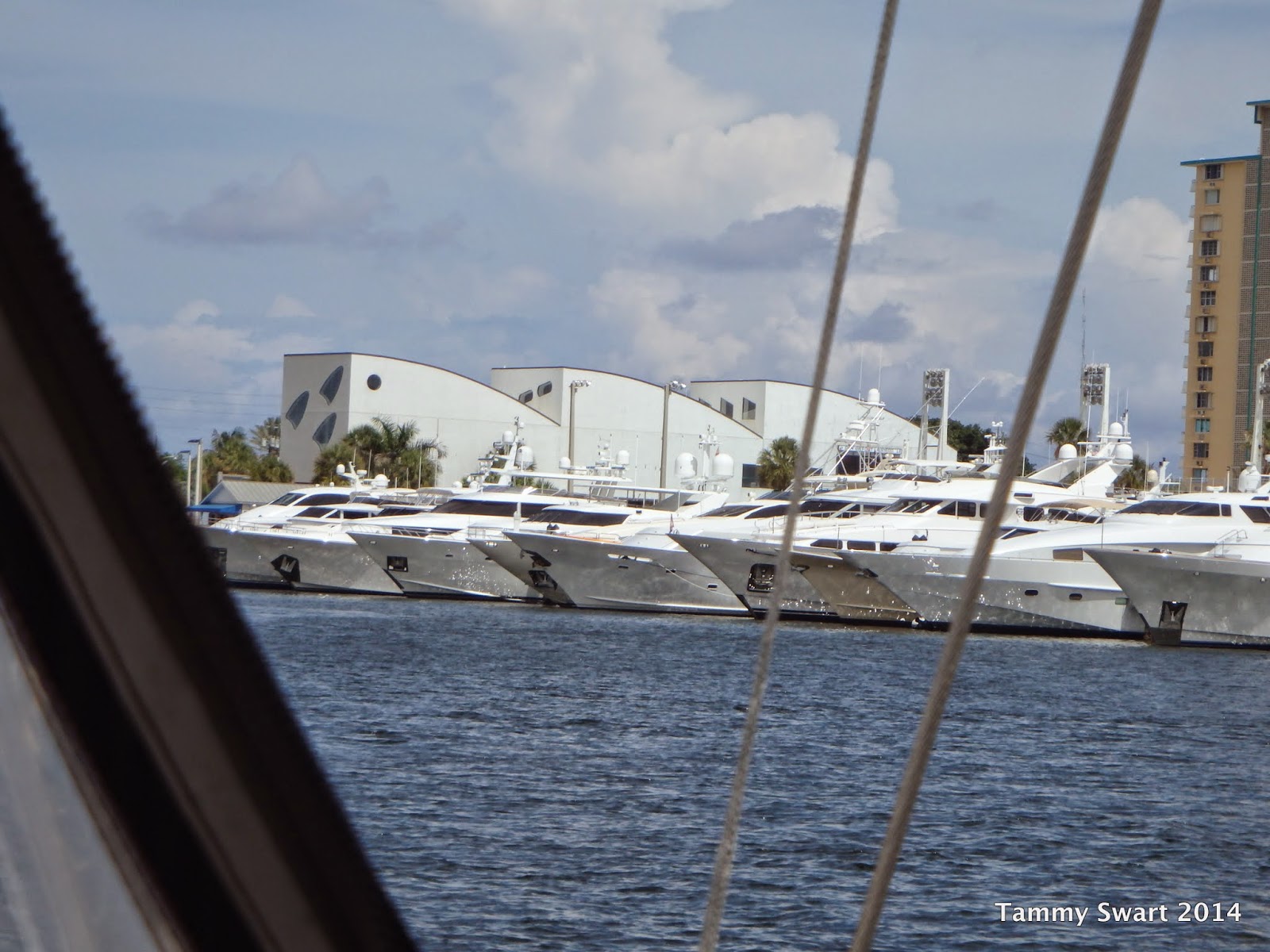